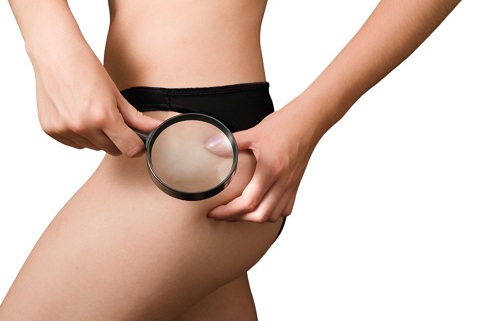 Cellulite on Your Legs

Most people have cellulite on different parts of the body. While cellulite affects about 90 percent of women at some point in their life, there is a great deal of misinformation surrounding this common cosmetic condition.

To begin with, a cellulite is not excess fat, its dimpled appearance is the result of fat tissue being pushed over fibrous connective tissues and up against the skin. It is commonly appears on the hips and thighs. Its medical term is edematous fibrosclerotic panniculopathy (EFP).

Unfortunately, there are numerous misconceptions about cellulite, its causes, and its possible prevention. 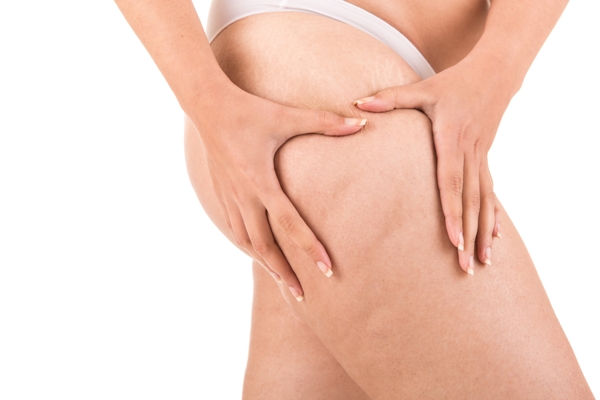 Myth: Only women can have cellulite

Fact: Although this condition is rare in men, cellulite often appears on the front thighs of some males.

Myth: Only overweight people have cellulite

Fact: An overweight body may be more susceptible to cellulite, but being slender or thin isn’t an exemption from the condition. It can be the result of genetics and a predetermined body type.

Myth: Cellulite is caused by toxins

Fact: While there are over-the-counter creams that may help flush toxins and other impurities from the body, there is no study supporting the claim that these products reduce the appearance of cellulite on the skin. Cellulite is not caused by toxins, but by the weakening of connective tissues. It is often caused by hormonal change, poor blood circulation, and lack of exercise.

Fact: There are actually some studies that support the idea caffeine can help reduce the appearance of cellulite. Since one of the main causes of cellulite is poor blood circulation, caffeine may help boost the circulation of blood in a body, but any cosmetic effect would be temporary.

Myth: Liposuction is the best way to eliminate cellulite

Fact: Liposuction can worsen the appearance of cellulite because it vacuums the fat cushion underneath the skin and can cause damage.

You do not need to go under the knife to reduce cellulite. There is an effective non-invasive laser technology that effectively helps reduce cellulite and contours the body. Call Clarity Medspa and Laser Centre at (416) 960-2222 or email us at email@claritymedspa.ca to book a complimentary consultation.